We are offering aluminium pipe, aluminum tube (aluminum square tubing, aluminum round tube), and aluminum curtain rod, rail, track to our customers. These are highly demanded in the market due to their extensive features such as high durability, fine quality and many more. It can be used in furniture components, architecture, automotive accessories, and so on. Shenghai Aluminum can provide customers with technical support. 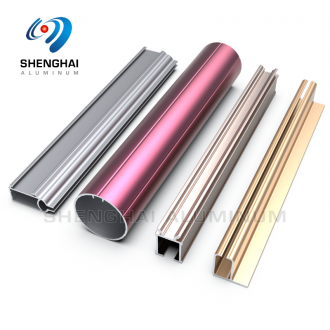 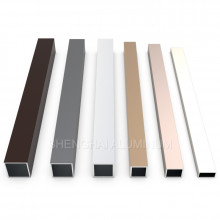 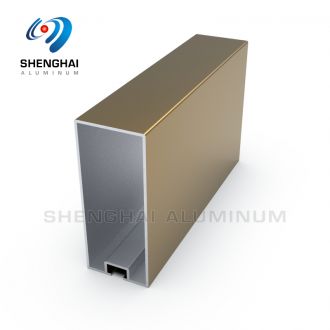 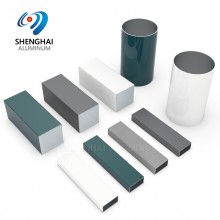 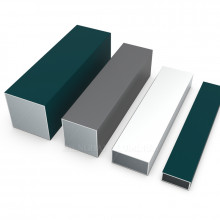 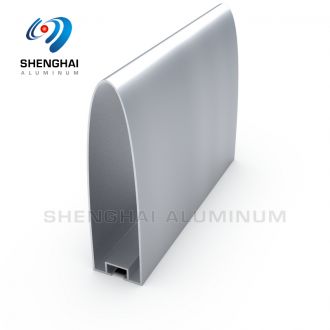 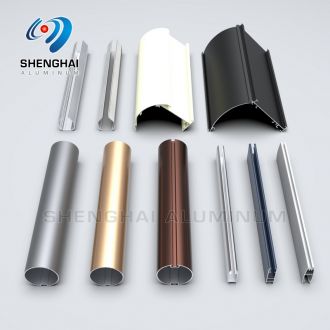 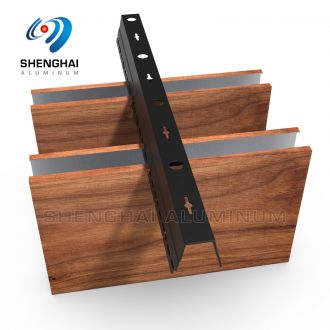 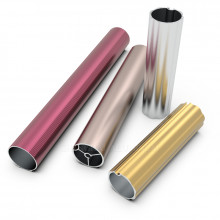 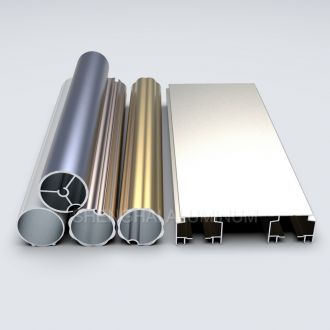 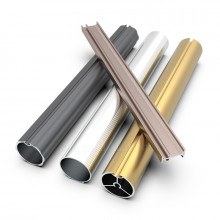 Tubing is generally used for structural purposes and the OD is an important and exact number. Tubing size is specified by OD and the wall thickness (WT); and the measured OD and stated OD are generally within very close tolerances of each other. Tubing is usually more expensive than pipe due to tighter manufacturing tolerances.

Interestingly, while the stated and measured OD’s of tubing are almost exact most of the time, copper tubing generally has a measured OD that is 1/8” larger than stated OD. As such, maybe it should be called copper pipe. However, stainless steel, aluminum, and steel tubing all have measured and stated OD’s that are exact or very close.

Pipes are categorized as tubular vessels used in pipeline and piping systems, and commonly transport gases or fluids. They are specified by “Nominal Pipe Size” (NPS) and Schedule (wall thickness). NPS is a size standard established by the American National Standards Institute (ANSI), and should NOT be confused with the various thread standards such as NPT and NPSC.

The manufacturing of Nominal Pipe Sizes from 1/8” to 12” is based on a standardized nominal outside diameter (OD) that is different from the measured OD. NPS pipe 14” and up have measured OD’s that correspond to the nominal size.
The reason many people, including plumbers, engineers, and others, mistakenly believe NPS refers to the ID on smaller pipes is because of how the standard was originally defined. The standardized OD was originally defined so that a pipe with a standardized OD and wall thickness typical of the period, would have a pipe ID that was approximately equal to the nominal size of the pipe. For example, 3” Schedule 40 NPS has an outside diameter and wall thickness that very, very roughly gives it an inside diameter of 3”. Regardless of the wall thickness the nominal OD of a pipe will not change.

Difference Between Pipe and Tube

One of the most frequent questions we get from customers is “What’s the difference between pipe and tube”? Although pipes and tubes may look similar, they are in fact quite different in nomenclature and sizing. Remember that pipes and tubes are rarely interchangeable.

The difference between pipe and alu tube include:

Pipes are always round in shape. Tubes can be square, rectangular or round, as shown in the image to the right.

Pipes are only provided with an inside (nominal) diameter and a “schedule” (which means wall thickness). There’s an easy way to remember this: since pipe is used to transfer fluids or gas, the size of the opening through which the fluids or gas can pass through is probably more important to you than the outer dimensions of the pipe. Tube measurements, on the other hand, are provided as an outside diameter and set ranges of wall thickness.

Tube can be telescoped. Remember to account for the flash weld inside the tube. Pipe, on the other hand, does not have a flash weld. DOM (Drawn over Mandrel) Tube is the best material for telescoping because the inside flash weld has been removed.

Although copper and brass tubes can be shaped relatively easily, tubes are are typically rigid. Pipes, on the other hand, are invariably rigid and cannot be shaped without special equipment.

Only pipes are pressure rated and intended to be used for the transference of fluids or gas. Tubes, on the other hand, are used in structural applications.

Tube is available in hot rolled steel and cold rolled steel. Pipe is typically black steel (hot rolled). Both items can be galvanized.

Pipe is typically available in larger sizes than tube.

Tube is stronger than pipe.