What Is Difference Between Aluminum And Aluminum Alloy

Aluminium or aluminum (in North American English) is a chemical element in the boron group with symbol Al and atomic number 13. It is a silvery-white, soft, nonmagnetic, ductile metal. Aluminium is the third most abundant element in the Earth's crust (after oxygen and silicon) and its most abundant metal. Aluminium makes up about 8% of the crust by mass, though it is less common in the mantle below. Aluminium metal is so chemically reactive that native specimens are rare and limited to extreme reducing environments. Instead, it is found combined in over 270 different minerals. The chief ore of aluminium is bauxite.

Aluminium is remarkable for the metal's low density and its ability to resist corrosion through the phenomenon of passivation. Aluminium and its alloys are vital to the aerospace industry and important in transportation and structures, such as building facades and window frames. The oxides and sulfates are the most useful compounds of aluminium. 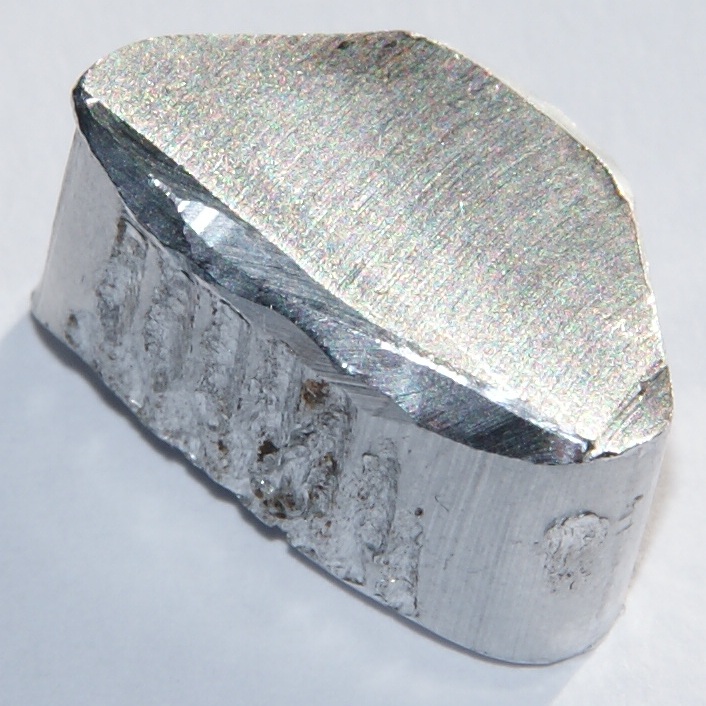 Aluminium alloys (or aluminum alloys) are alloys in which aluminium (Al) is the predominant metal. The typical alloying elements are copper, magnesium, manganese, silicon, tin and zinc. There are two principal classifications, namely casting alloys and wrought alloys, both of which are further subdivided into the categories heat-treatable and non-heat-treatable. About 85% of aluminium is used for wrought products, for example rolled plate, foils and extrusions. Cast aluminium alloys yield cost-effective products due to the low melting point, although they generally have lower tensile strengths than wrought alloys. The most important cast aluminium alloy system is Al–Si, where the high levels of silicon (4.0–13%) contribute to give good casting characteristics. Aluminium alloys are widely used in engineering structures and components where light weight or corrosion resistance is required.

Alloys composed mostly of aluminium have been very important in aerospace manufacturing since the introduction of metal-skinned aircraft. Aluminium-magnesium alloys are both lighter than other aluminium alloys and much less flammable than alloys that contain a very high percentage of magnesium.

Aluminium alloy surfaces will develop a white, protective layer of aluminium oxide if left unprotected by anodizing and/or correct painting procedures. In a wet environment, galvanic corrosion can occur when an aluminium alloy is placed in electrical contact with other metals with more positive corrosion potentials than aluminium, and an electrolyte is present that allows ion exchange. Referred to as dissimilar-metal corrosion, this process can occur as exfoliation or as intergranular corrosion. Aluminium alloys can be improperly heat treated. This causes internal element separation, and the metal then corrodes from the inside out.

Aluminium alloy compositions are registered with The Aluminum Association. Many organizations publish more specific standards for the manufacture of aluminium alloy, including the Society of Automotive Engineers standards organization, specifically its aerospace standards subgroups, and ASTM International.